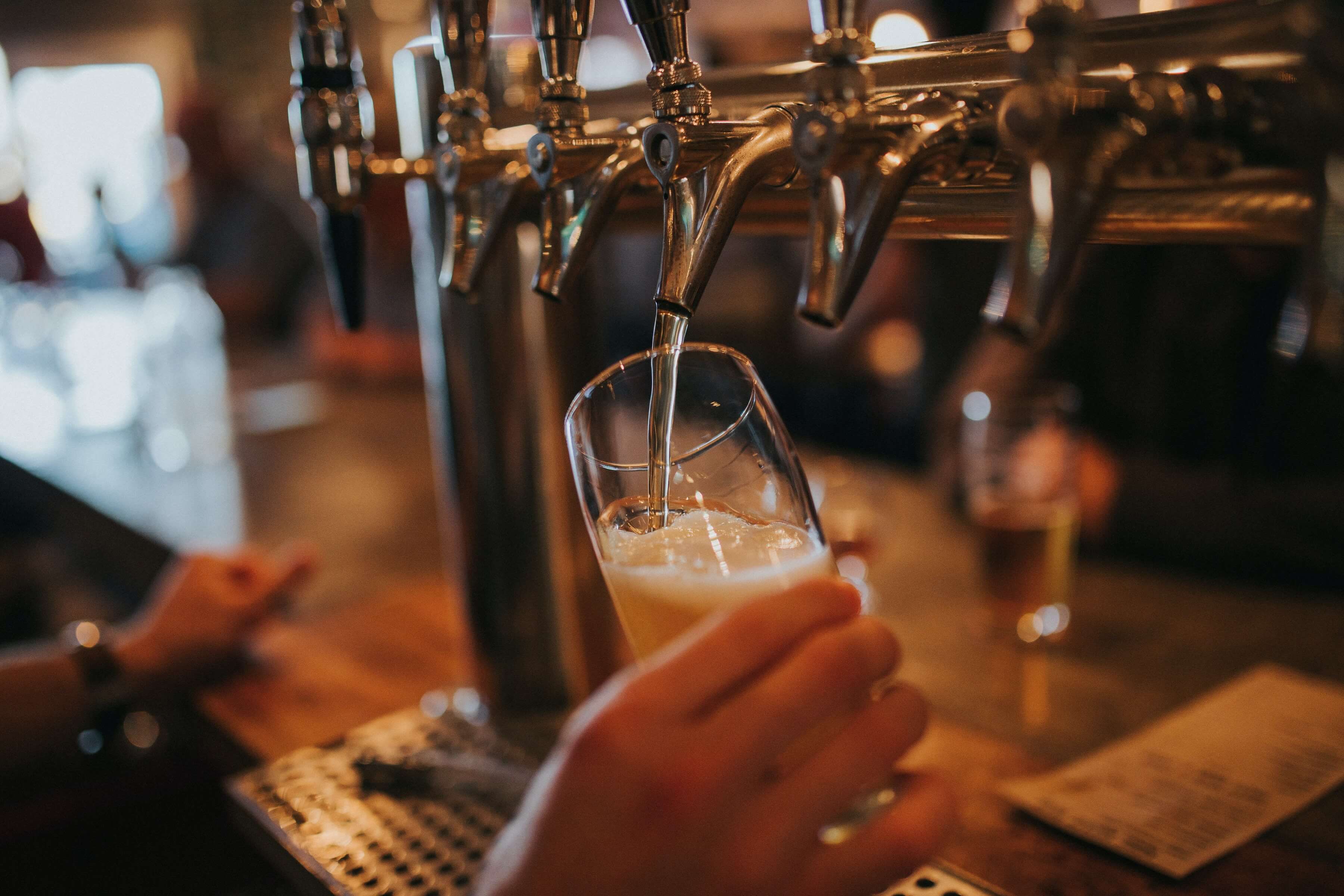 A local favourite, steeped in history

Open to all and a favourite among Tighnabruaich locals for 150 years, The Shinty Bar is the perfect place to have a tipple or two. Named after the local sport, here you can explore an extensive drinks menu while soaking up over a century worth of sporting history. Should you wish to enjoy a drink in the fresh Argyll air, we have a beer garden at the front and back of the hotel. 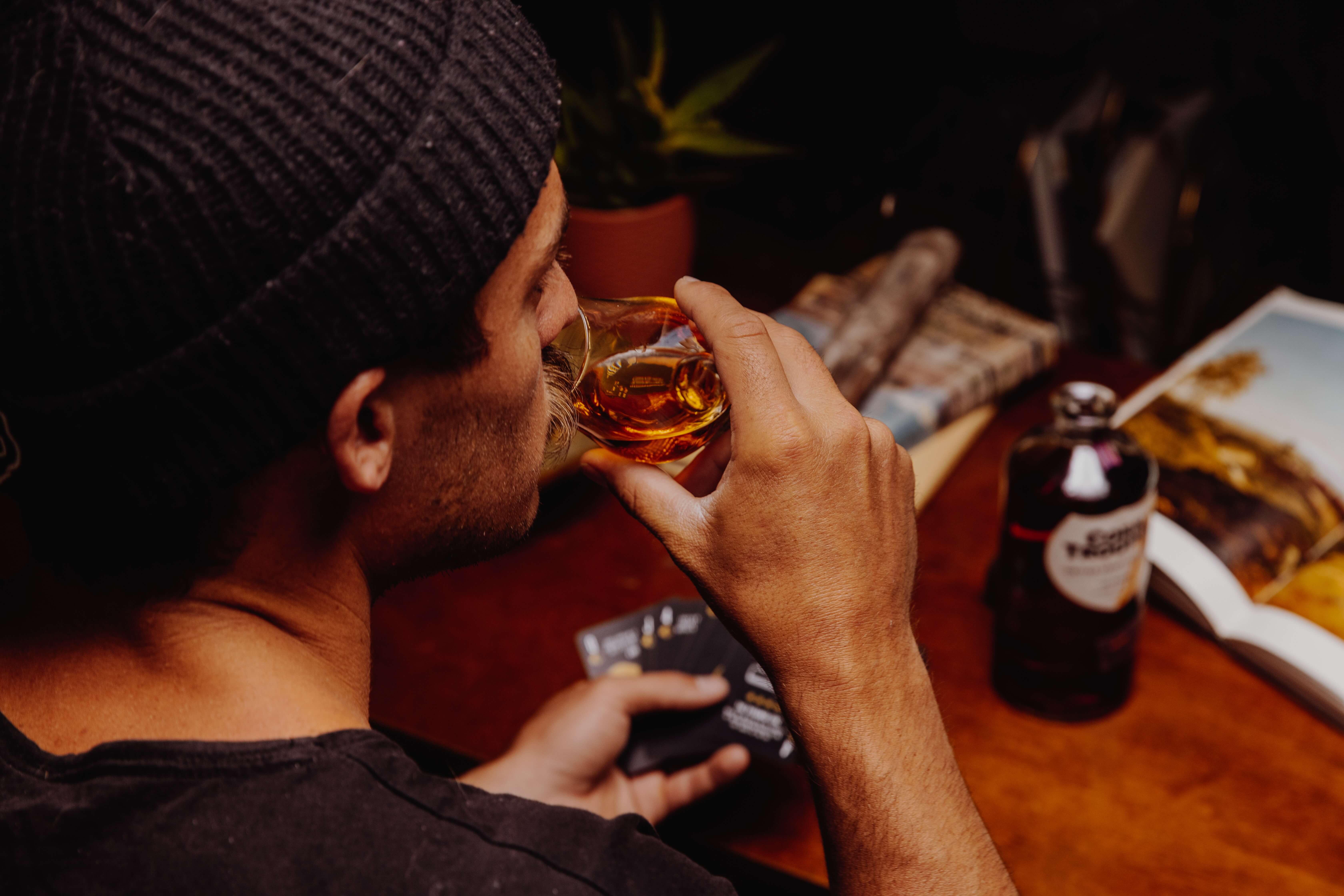 Whiskies from every corner of Scotland

We have a wide range of whiskies to choose from, with the menu always expanding.

Shinty probably originated in chaotic mass games between Scottish Highland clans at least as early as the 17th century, and it is still played in Scotland under supervision of the Camanachd Association (founded 1893), which considers it the “national game.” The game is played outdoors with sticks and a small, hard ball in which two opposing teams attempt to hit the ball through their opponents’ goal (hail); it is similar to the Irish game of hurling and to field hockey.

Tighnabruaich's local team, the club was founded in 1896 as Kyles Athletic Football and Shinty Club – the same year as the first Camanachd Cup, which Kyles have gone on to win more times than any other club outside of Badenoch. Matches are played throughout the year and are an unmissable feature of a memorable stay. The Royal an Lochan is a proud sponsor and players can often be found in the bar following their matches. 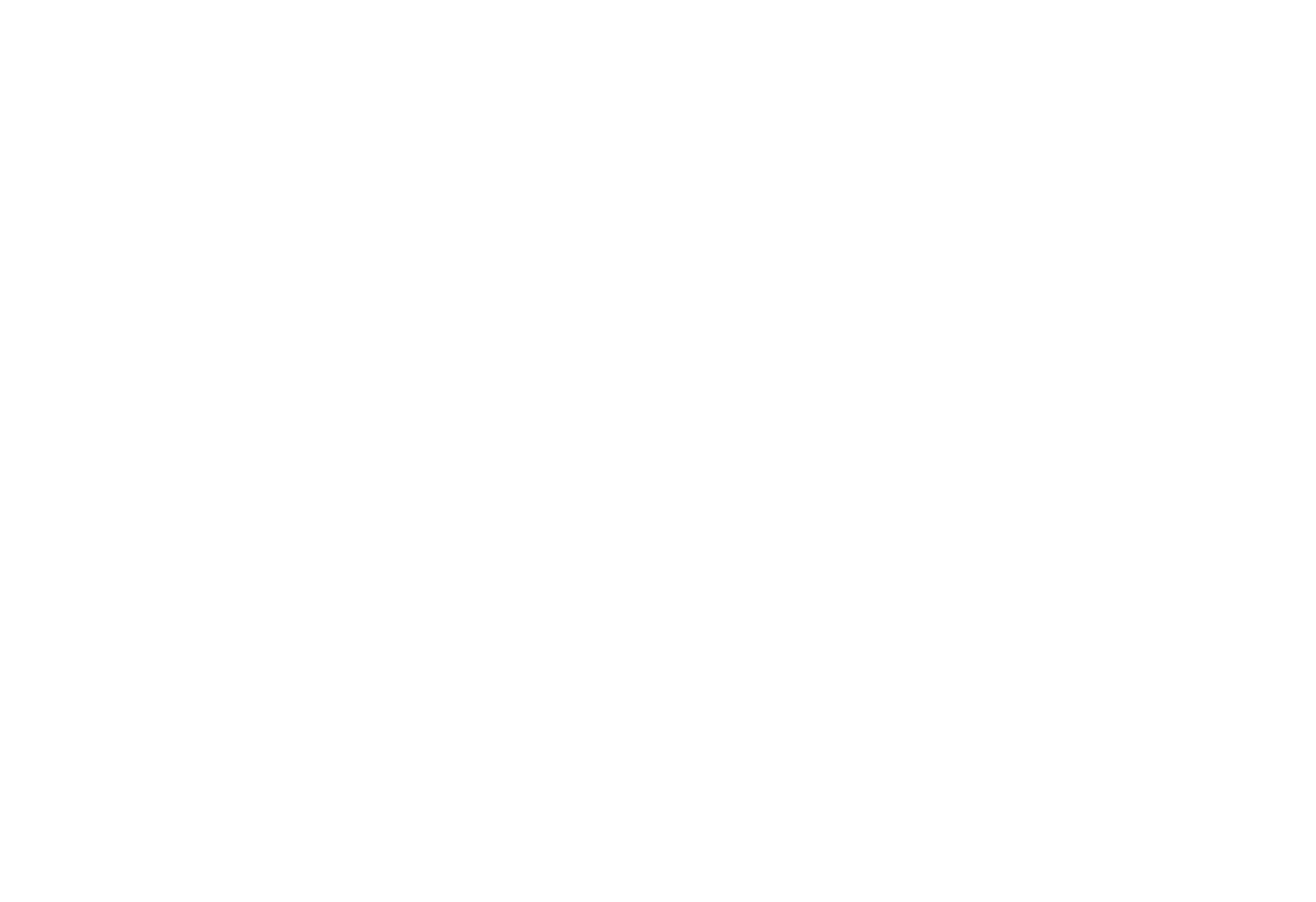